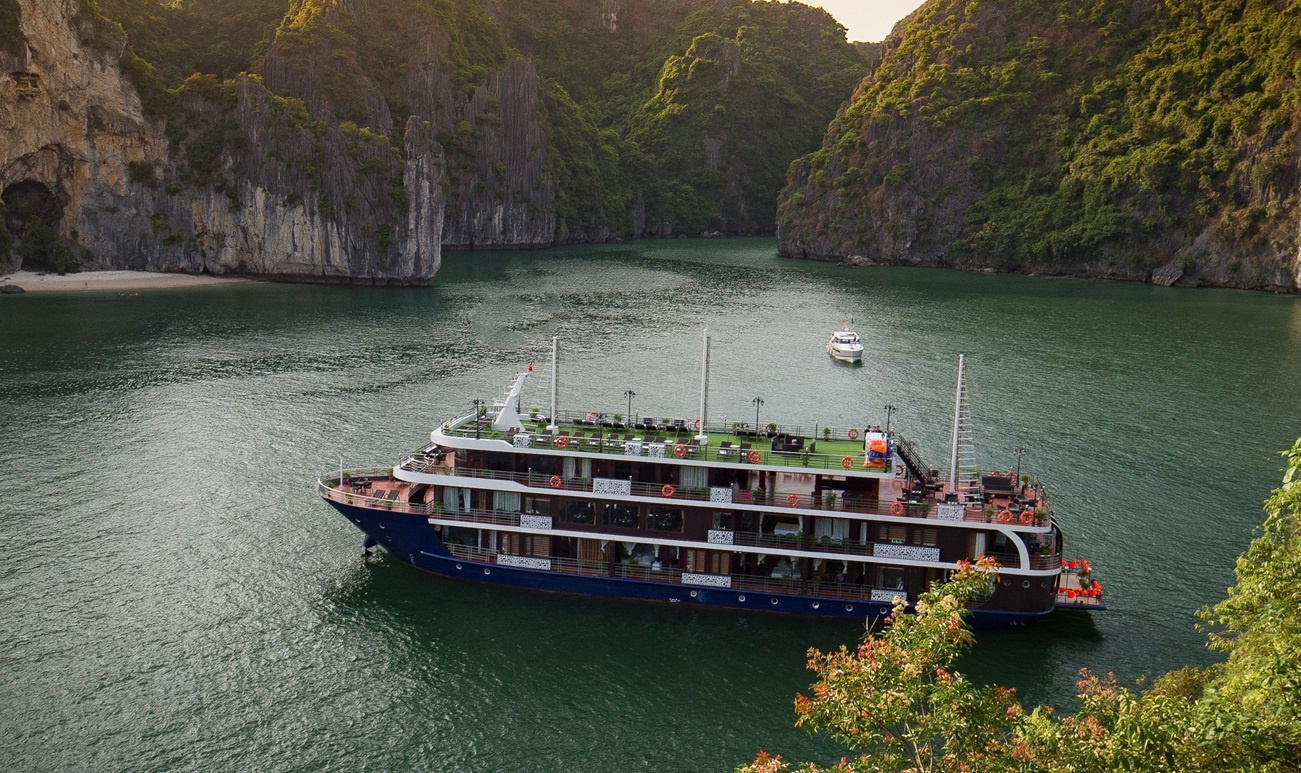 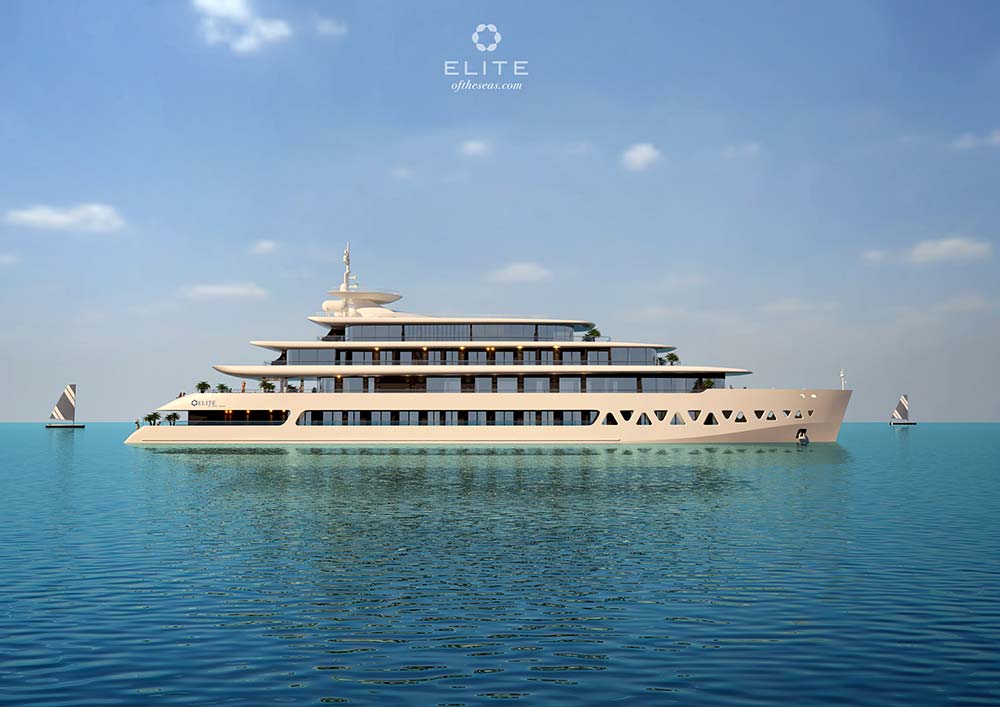 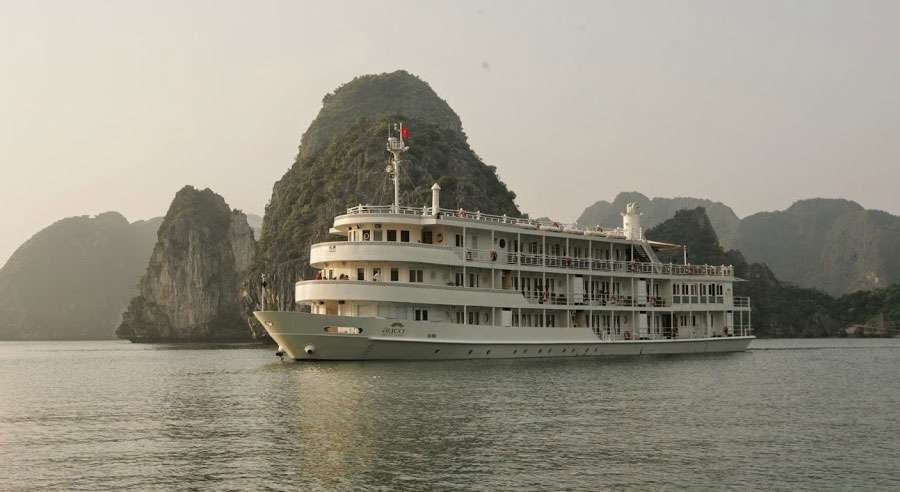 Top 5 attractions to visit in Hanoi 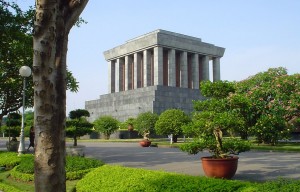 President Ho Chi Minh was born in May, 19th 1890 in Nghe An province and passed away on September, 2nd 1969 in Hanoi, the capital of Vietnam. He was recognized by UNESCO as the one who “devoted his whole life to the national liberation of the Vietnamese people…”. In honor of the President’s gratitude, the Government had the Hochiminh Complex established inside capital Hanoi after he was gone. Built in Ngoc Ha village, Ba Dinh district, Hanoi city, Hochiminh complex consists of Ho Chi Minh’s Mausoleum, Ba Dinh square, Presidential Palace, Uncle Ho’s House on stilt, One pillar pagoda and Ho Chi Minh Museum.

The Temple of Literature

About 2km west of Hoan Kiem Lake, the Temple of Literature is a rare example of well-preserved traditional Vietnamese architecture. The temple 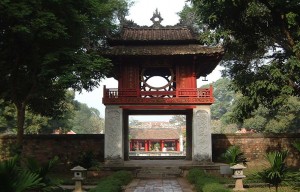 complex, consisting of five courtyards, is extensive and well kept, and makes a welcome retreat from the frenetic streets of Hanoi.

The Temple of Literature (Van Mieu), dedicated to Confucius, was founded in 1070 by Emperor Ly Thanh Tong. In 1076, Vietnam’s first university was established here to educate Vietnam’s administrative and warriors class. Parts of the university date from this earlier time period although the large complex has undergone many changes over the centuries. But recent archaeological study indicates that the architecture of this site belongs primarily to the Ly (1010-1225) and Tran (1225-1400) Dynasties. The complex is in a tranquil park-like site in the heart of central Hanoi. The progression is essentially axial from the entrance gate to the central temple sanctuary. 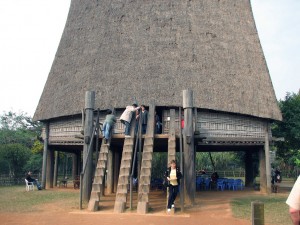 The Vietnam Museum of Ethnology (Vietnamese: Bảo tàng Dân tộc học Việt Nam) is a museum in Hanoi, Vietnam, which focuses on the 54 officially recognized ethnic groups in Vietnam. It is located on a 3.27-acre (13,200 m2) property in the Cầu Giấy District, about 8 km from the city center. It is widely considered to be the finest modern museum in Vietnam and a tourist attraction in Hanoi. 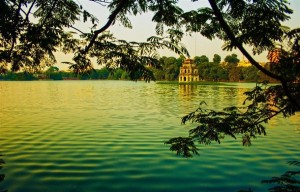 Hoan Kiem Lake was already considered the most beautiful lake in Hanoi when Ngoc Son Temple was built on an island in the 19th century. Initially, the temple was called Ngoc Son Pagoda and was later renamed Ngoc Son Temple, since temples are dedicated to saints.

Perhaps the most visited temple in Hanoi, Ngoc Son Temple sits pretty on a delightful little island in the northern part of Hoan Kiem Lake. An elegant scarlet bridge, known as Huc (Rising Sun) Bridge, constructed in classical Vietnamese style and lined with flags, connects the island to the lakeshore. Surrounded by water and shaded by trees, this small temple is dedicated to General Tran Hung Dao, who defeated the Mongols in the 13th century, La To, the patron saint of physicians, and the scholar Van Xuong. Inside you’ll find some fine ceramics, a gong or two, some ancient bells and a glass case containing a stuffed lake turtle, which is said to have weighed a hefty 250kg 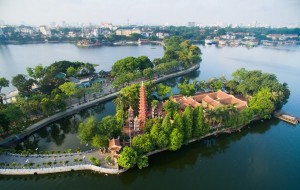 Tran Quoc Pagoda is located beside the dazzling West Lake, on Thanh Nien Road, Hanoi. Particularly, it is seated on an island linked by a bridge to the causeway between the two most romantic lakes of Hanoi: West Lake and Truc Bach Lake (They are two famous Lake in Hanoi).

Tran Quoc Pagoda is regarded as  the most ancient pagoda in Hanoi with its history line of more than 1,500 years.

Located on a small penisula on the East side of West Lake, Tran Quoc Pagoda is regarded as the most ancient pagoda in Hanoi with its history line of more than 1,500 years. The architecture of this Buddhist center is a subtle combination between the solemn and beautiful landscape on the peaceful and quiet ambiance of West Lake’s surface. Thanks to these historical and architectural values, Tran Quoc Pagoda attracts many tourists to pay a visit, both inside and outside of Vietnam. 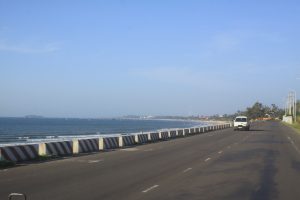 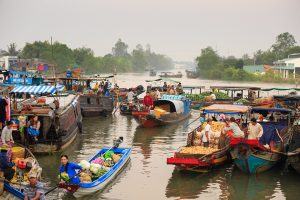 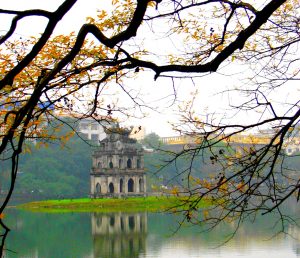 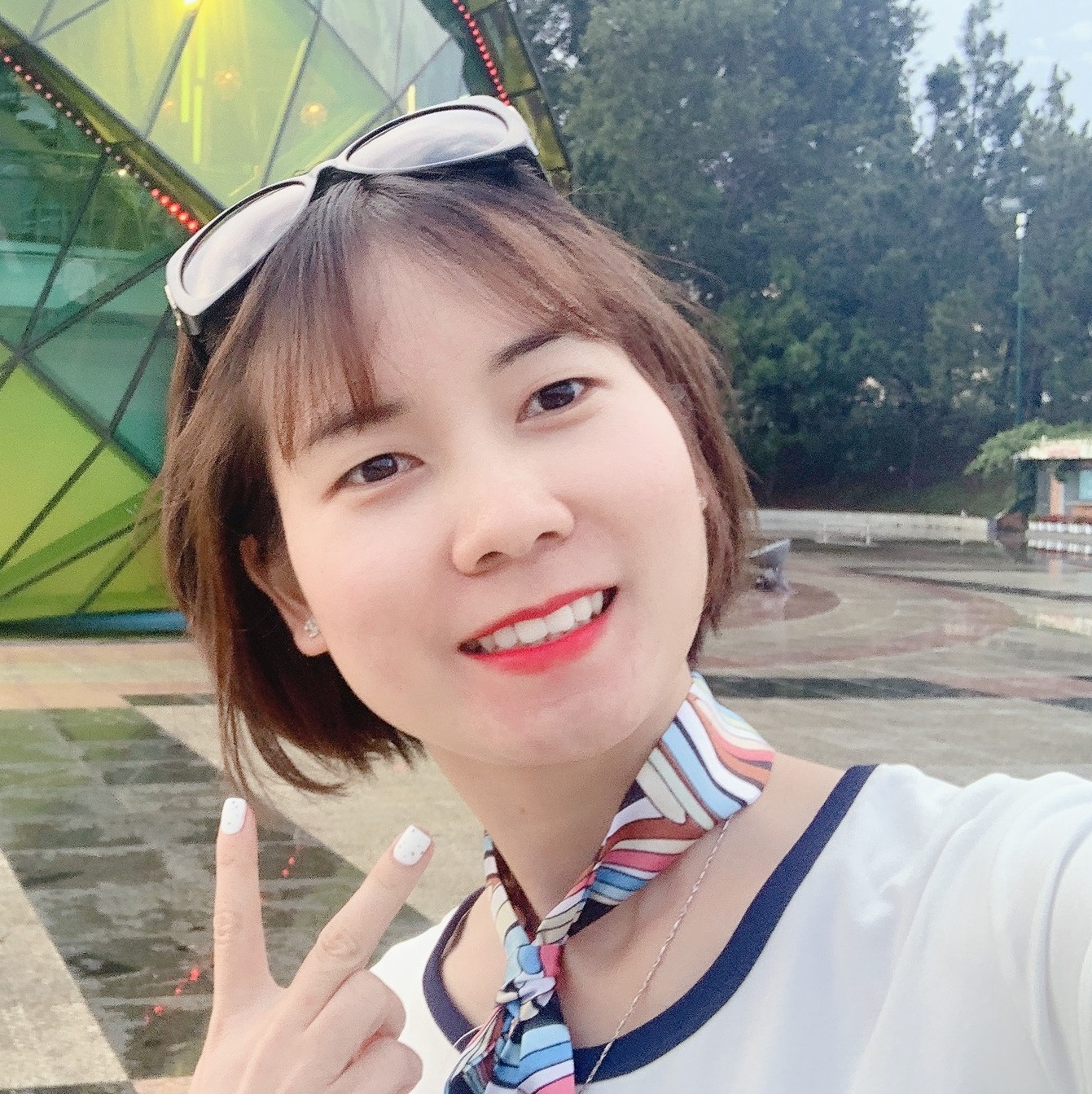